Introduction: In today's era, let alone adults, even children don't play with toys. A mobile phone or any other smart device can meet all their gaming needs. However, this is obviously unhealthy for children's cognitive progress and overall development. Yes, even adults who are addicted to their phones all day have a lot of problems. In order to let everyone escape from the addicted game world, the toy manufacturers have also racked their brains and tried their best to design a lot of high-tech toys in line with the characteristics of the times to attract the public's attention and let you touch the mobile phone screen. In addition, there are toys in the real world for entertainment. So this time let's take a look at the 10 most representative products.

The Chinese name is Galaxy Battle Armor, which is developed and sold by domestic Weiju Technology. It is a high-tech battle toy chariot controlled by mobile phone APP. It has more than 30 cool game modes to choose from, and supports multiplayer interaction. Games and physical toys are perfectly combined. 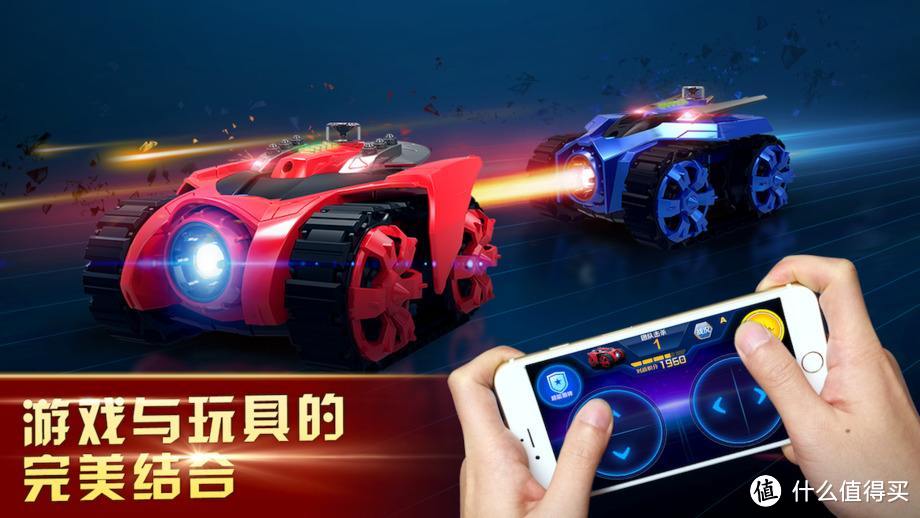 A cool speeding toy racing car equipped with artificial intelligence, which once appeared at the Apple conference! Unlike the Galaxy Armor, which emphasizes the battle, Anki OverDrive restores the original flavor of the racing car. Players can adjust the various values ​​and qualities of the car by choosing AI drivers with different personalities and stunts, as well as different virtual and real equipment, and finally and their families. and win against friends.

The interactive spherical robot series launched by Orbotix and the big brand "Star Wars" was once the darling of the global trend during the release of Star Wars 7 and 8. Players can remotely control it through iOS devices and Android devices. It is small and flexible, all-terrain exploration and cute sound feedback are its selling points. There are many products such as BB8, R2D2 and BB9-E. 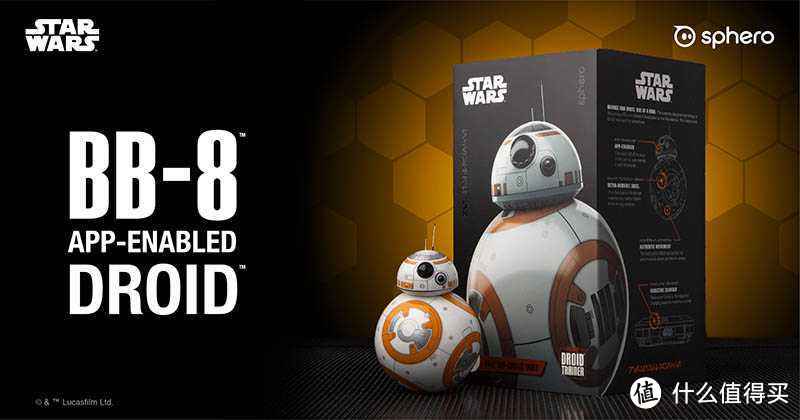 A realistic version of "Wall-E", Cozmo is an interactive AI robot toy car that can grow. It can simply traverse the terrain, carry and place energy cubes, adjust the robot's character through interaction, and complete daily tasks. The robot can grow, and eventually you can develop it into a unique behavior pattern. It will also make different countermeasures according to the different reactions of the operator, and it is the best playmate for children when unaccompanied. 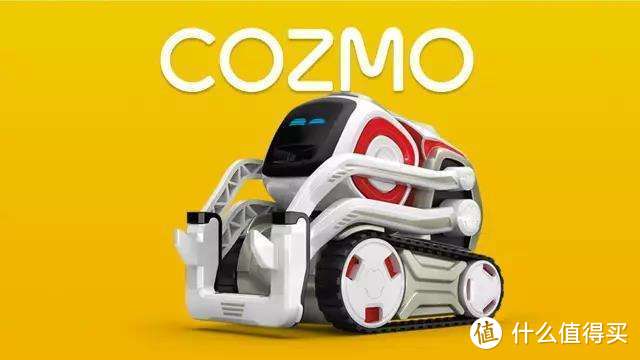 Unlike most of today's packaged toys, the Little Inventor series, like the early science and educational toys, will only give players a bunch of parts, luminous originals and electric boards, and then let children (and adults) play by themselves. Imaginative assembly. It's just that unlike the previous science and education toys that have a strong sense of frustration, the Little Inventor series can use the mobile APP to test whether the working principle of each circuit original is feasible, whether it can be operated, how efficient it is, and it will give suggestions. You can also control the start and operation of the toy through the mobile phone, which is a real new era of scientific and educational toys.

By binding and interacting with mobile devices through the latest technology, Osmo has transformed traditional puzzles, Rubik’s cubes, building blocks and even a piece of paper into high-tech digital products suitable for modern children’s play, but it is more traditional than ordinary digital products. Brings a sense of fulfillment and realism. Every step of the child's operation of Osmo will be displayed, prompted and interacted synchronously on the mobile phone or PAD. Many people are looking for AR game inspiration, and perhaps Osmo has already given the answer here.

This orangutan looks like a traditional electric toy, but it's actually a smart, high-tech robot that can interact with you based on its surroundings and language. It is controlled by an interactive chip and can roll and bounce according to your commands. The super balance technology allows the orangutan to move freely and can roll and jump on any terrain space! In addition, it can let you know how it feels through its expressions and sounds, can feel the surrounding environment, and even imitate your movements!

This seemingly stupid electric caterpillar is actually an enlightenment textbook for children to learn programming. Each caterpillar has a different orientation and representative function on its body. Program the direction to move, so if you want the caterpillar to reach the end point correctly, you need the player to judge its direction, arrange the order of all the parts of the caterpillar through logic to control its behavior logic, learn this, congratulations, your child has A giant step towards genius programming.

This set of small toys that look like small spiders is actually a bionic robot with the latest technology. By constantly identifying obstacles with special signs, the robot will use the best path to avoid it according to your education. Its proficiency will increase and it will become more and more like a living creature. At the same time, if two robots meet, there will be a chance to trigger the battle mode - of course, you can also take the initiative to let the robots participate in the battle. 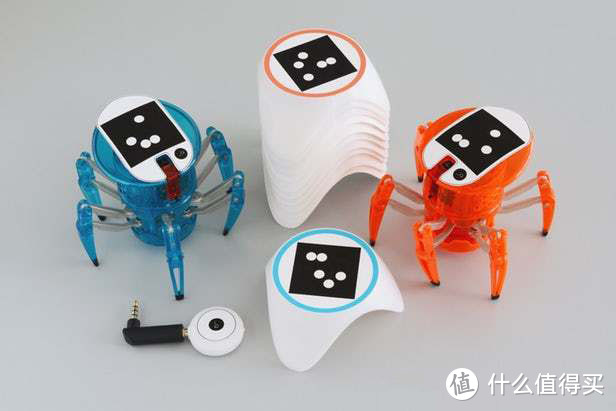 Although it is only a toy-level laser gun, the Laser X series of light guns are enough for you to experience the realistic future laser weapon combat effects at home, in the company or in the community, without having to go to the laser gun experience hall or the simulation gun shooting range.

Each laser gun of Laser X can be adjusted to two color schemes and one free mode, so it can support up to three-way multiplayer melee. It is equipped with a judgment recognizer placed on the chest. When you are hit, the recognizer will vibrate. As your "injury" becomes more and more serious, its color will become more and more dangerous, and eventually darken. At that time, you will "sacrifice", and at this moment your laser will not be able to cause damage to others. Whoever is the last person on the field with the identifier on is naturally the winner.

Laser X's light gun supports accurate shooting within 200 feet (about 60 meters). After the range is exceeded, the accuracy will drop significantly, but if you are a master, you can also try ultra-distance sniping.

Are you excited to see this? Heart is worse than action! Try it out~